Journalist confirms that he is working for the international press

Some German citizen have considered that the French-German author by birth could be Anti-German.

It has been discovered that the journalist has been even recently co-operating with authors and journalists from countries such as the United Kingdom, Ireland, United States of America, Israel, Spain, France, Belgium, Luxembourg, Greece, Wales, Scotland, England, Ireland, Austria, Australia, Iran, Iraq, Paraguay, Bolivia, Canada, Lithuania, Brazil, Portugal, Turkey, Russia, Denmark, Togo, Kenya, Burundi, Sweden, Georgia, the Dominican Republic and even with journalists from Asia..

The journalist has explained also “You should not wonder about these things. In the German city of Speyer and in the English city of Leeds in the United Kingdom in 1986 I became the founder of IBS Independent Broadcasting Service Liberty, Radio IBS Liberty, IBS Television Liberty, which is an international and alternative non-commercial media. Since 1986 I have declared many times both on radio and television in many cases that the independent, alternative is supporting international understanding since 1986. Those which have been watching my radio and television programs do know very well, that as a French-German journalist, author, broadcast journalist I do treat myself as a citizen in this world.

If some people call me an alien this leads to the conclusion if these people perhaps could be Anti-human? The international community should investigate who might be PRO-human beings and who might be Anti–human beings. This investigation and research would so easily deliver hundreds if not thousand of interesting stories which have to be covered in the newspapers, on radio, the television. So far as I have heard about the number I do believe there are about 6.7 billions of human beings in this world. Who in the world could claim that he or she is not born in this world and on this planet? And who in the world would believe such a thing even if someone would claim to be born as a human being not in this world and on this planet? My belief system includes that all human beings have equal rights to live, for social security, for democracy, liberty, peace and justice.

This might be shocking news. But I am also Anti-Abortion when it comes to the point where dictators do believe they might have the right to abort millions of human beings by war or other disasters which have caused by human beings. Not every disaster is a natural one or caused by a supernatural and supreme authority. Some of the disasters are created by people which do profit from wars and love to abort (to kill) millions of people, instead to save the life or a man or woman or even more. War is abortion in the higher sense. Someone else is making the decision if you might live or not. I believe the right to create live and to take life belongs to the LORD our GOD, only. It is very easy to deliver the proof. Certainly I do believe we have to bring to an end the bloody circle of violence.

Horses and dogs seems to be more intelligent than us poor human beings in the area of social ties and behavior. Have you ever heard a dog or a horse, which was white or yellow calling a brown dog or a black horse to be a non-dog or to be a non-horse? The critics should understand you can not change this: I am a human being and I am a citizen in this world and on this planet. Certainly I will continue to support and to work hard for international understanding, liberty, democracy, peace, social security, justice and human rights.

It is no secret that some dictators and supporters of a tyranny want to make all of us their slaves. We should by no means allow such a thing going to happen. Therefore it is important to be engaged in the defense of democracy, liberty, international understanding, peace, liberty, social values and justice. This engagement will actually make many of us better human beings.”

For more information you might do your own research. 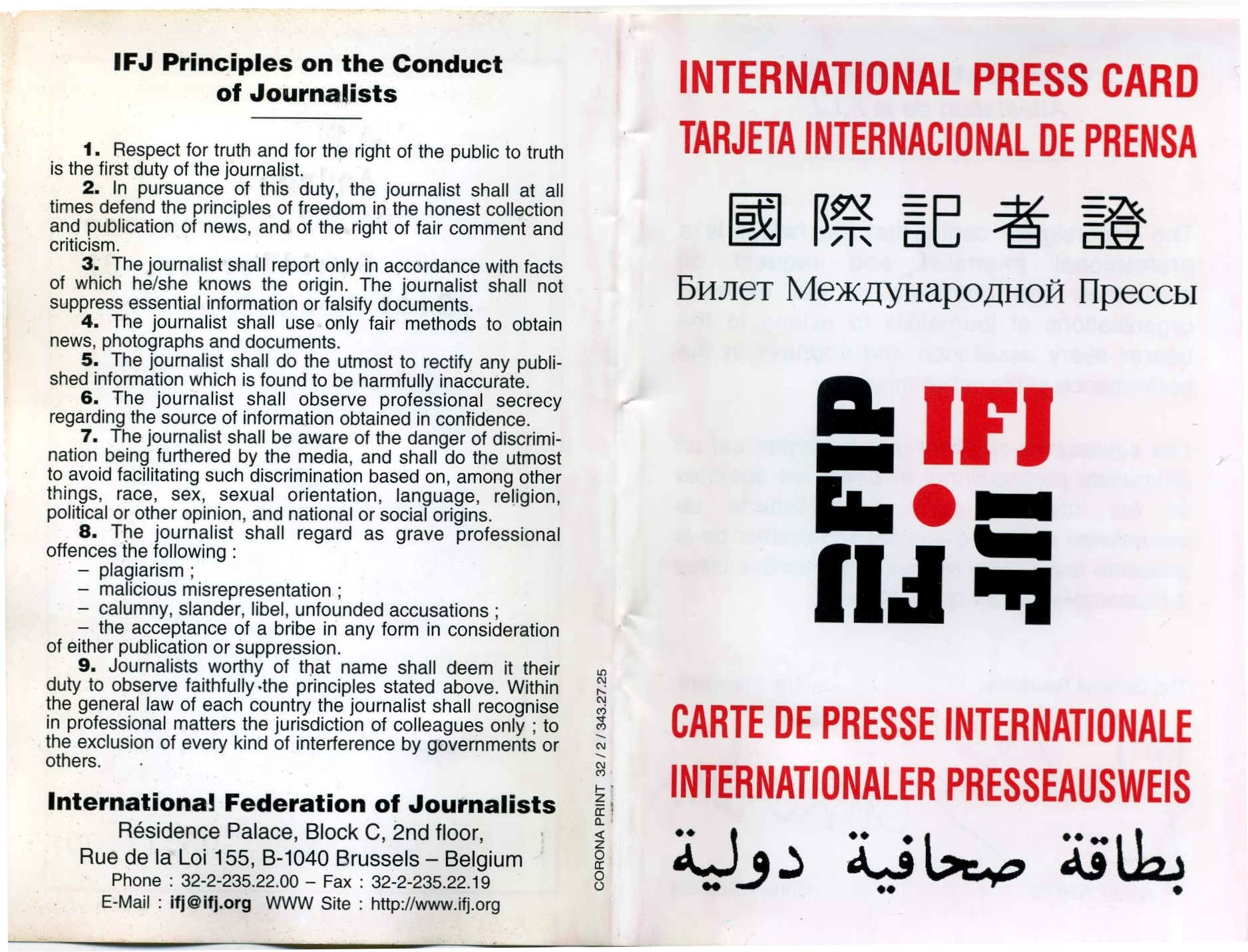 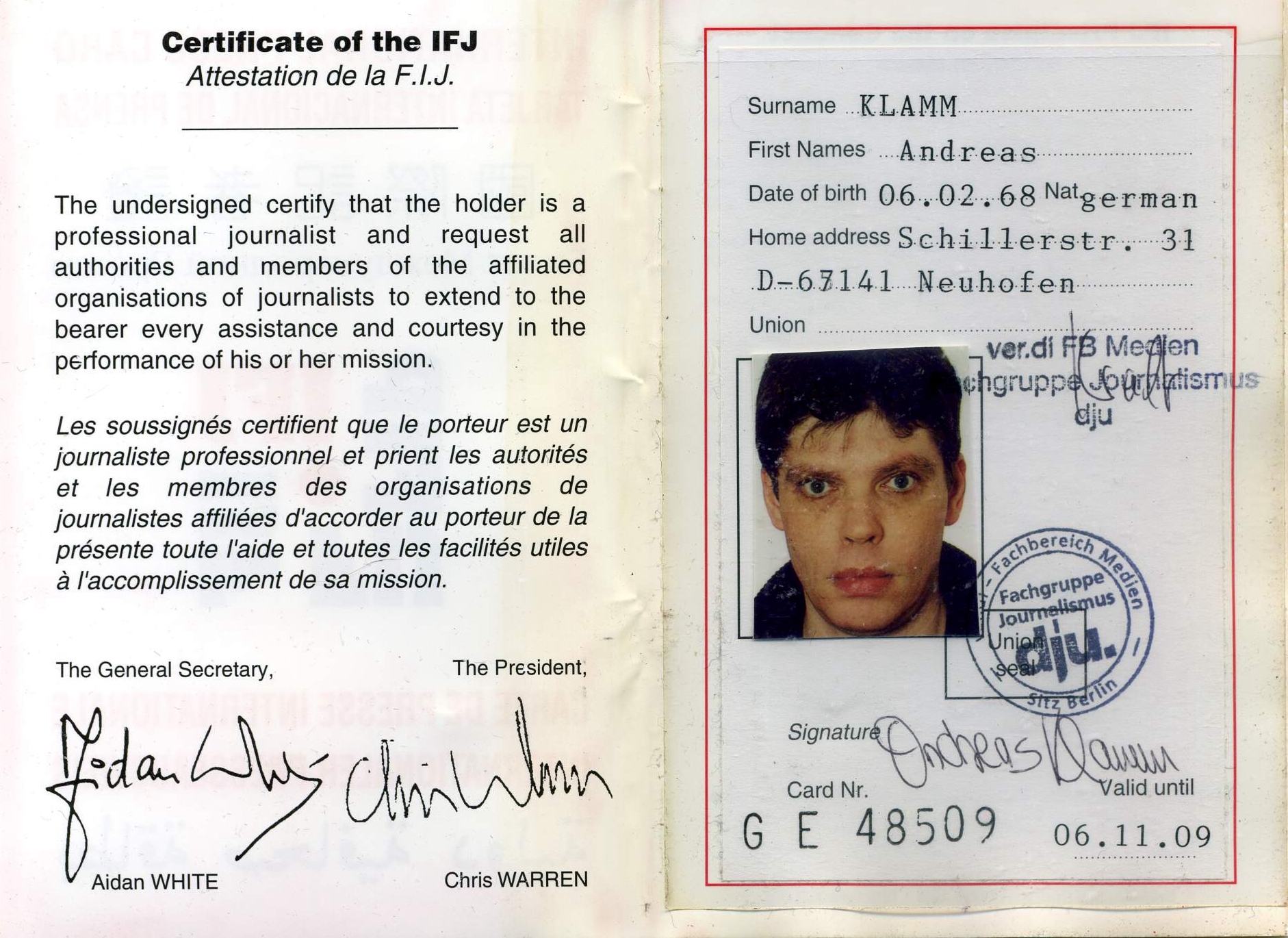 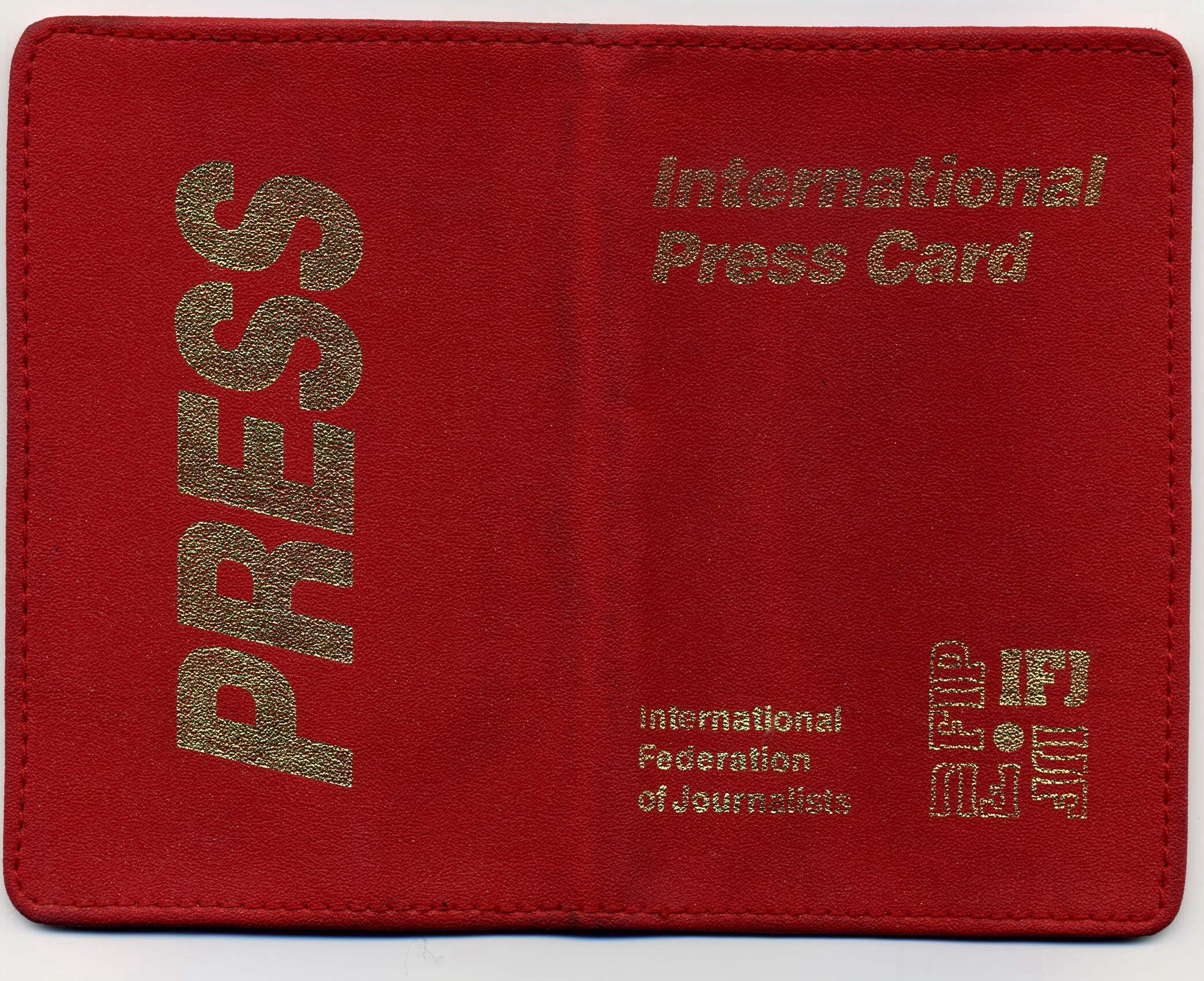